Iron deficiency is the most common form of anemia and usually results from blood loss. It can also be a result of malabsorption syndrome. symptoms are usually non-specific.

RBCs tend to be microcytic and hypochromic and iron stores are low as shown in low ferritin levels and low serum iron levels with high serum total iron-binding capacity.

If a diagnosis is made occult blood loss should be suspected until proven. Treatment involves iron replacement and treatment of the cause of blood loss.

Iron is distributed inactive metabolic acid and storage pools. Total body iron is about 3.5g in healthy men and 2.5 g in women, the difference relates to women’s smaller body size because of iron loss due to menses.

Iron is absorbed in the duodenum and upper jejunum. absorption of iron is determined by the type of iron molecule and by what other substances are ingested, Iron absorption is best when the food contains heme iron.

Dietary no heme iron is usually in a ferric state and must be reduced to the ferrous state and released from the food binders by gastric secretions. Non – heme iron absorption is reduced by other food items (for example vegetable fiber phytates and polyphenols, tea tannates )and certain antibiotics. Ascorbic acid is the only  food element known to increase iron absorption

Iron from intestinal mucosal cells is transferred to transferrin an iron transport protein synthesized in the liver; transferring transports iron to the erythroblasts mitochondria which inserts the iron into protoporphyrin for it to become heme.

Iron not used for erythropoiesis is transferred by transferring, an iron transporting protein to the storage pool. The iron is stored in two forms ferritin and hemosiderin.

The most important group ferritin which is a soluble and active storage fraction located in the liver, bone marrow, and spleen.

in RBCs and serum. Iron stored in ferritin is readily available for anybody’s requirement. Because iron absorption is limited, the body recycles and conserves iron.

Because iron is poorly absorbed, dietary iron barely meets the daily requirement for most people. Even so, people who eat a typical western diet are unlikely to become iron deficient solely as a result of dietary deficiency.

It is the commonest cause of iron deficiency. In men and postmenopausal women, the most frequent cause is chronic occult bleeding usually from the GT tract (eg from the peptic ulcer disease.

Intestinal bleeding due to hookworm infection is a common cause in developing countries Recurrent pulmonary hemorrhage.

It may contribute to iron deficiency. From birth to age 2 and during adolescence when rapid growth requires a large iron intake dietary iron is often inadequate.

Decreased iron absorption can result from gastrectomy or malabsorption syndromes such as celiac disease atrophic gastritis. rarely absorption is decreased by dietary depreciation due to undernutrition.

Signs and symptoms of iron deficiency 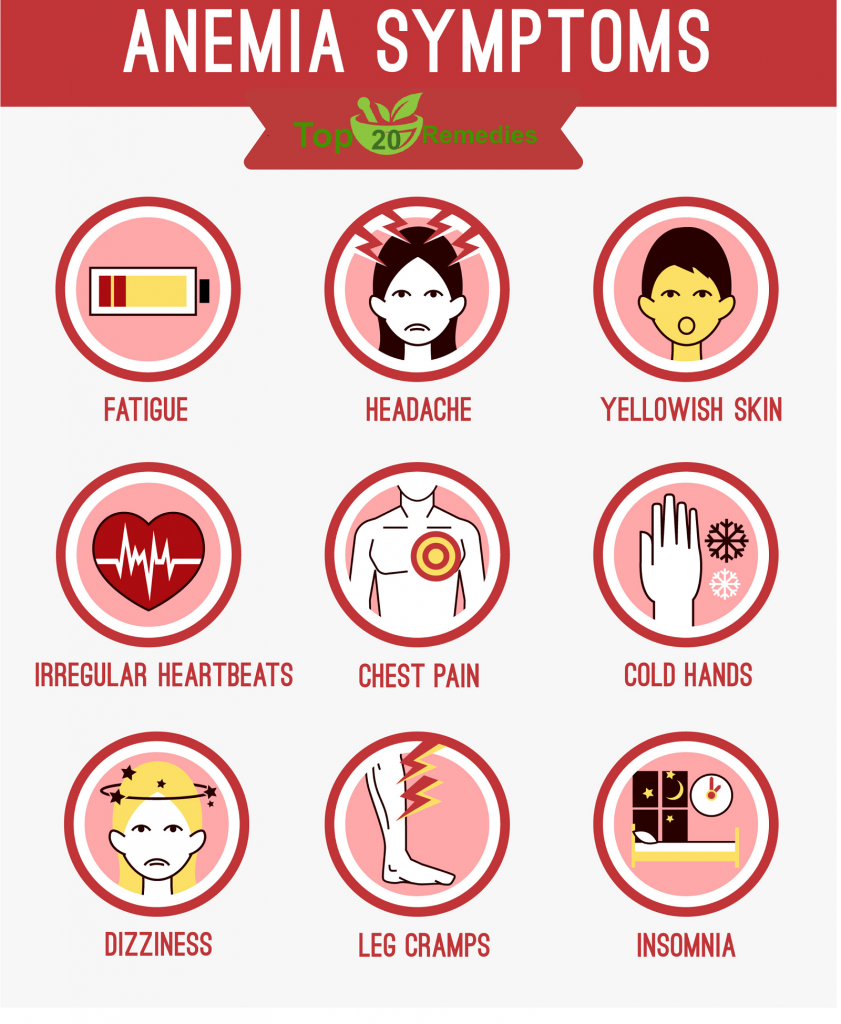 The most common signs and symptoms of iron deficiency are due to anemia. such symptoms include fatigue loss of stamina, shortness of breath, weakness, dizziness, and pallor,

Another common symptom is restless leg syndrome which is an unpleasant urge to move the legs during the period of inactivity.

Koilonychia In addition to the unusual manifestation of anemia some uncommon symptoms occur in severe iron deficiency.

Patients may have pica, an uncommon craving to eat substances. Other symptoms of severe deficiency include glossitis, cheilosis, and concave nails.

5 foods high in iron to add to your food

When it comes to getting enough vitamins and minerals you may focus on meeting your daily recommended values of calcium, potassium, and vitamin c. But what about eating enough iron-rich foods.

Iron is an essential mineral that provides oxygen from the lungs to all parts of the body tissues and muscles. It is necessary to human development and growth as well as functions of our cells and even some hormones.

The best sources of iron are lean meats, chicken, and fish. there are however plenty of plant-based iron supplement foods. Here are the most delicious iron-based foods you can add to your daily meals.

this dark green leafy vegetable is packed with iron. Your body absorbs the best source of plant iron with vitamin C so try adding fresh spinach to your food

Unlike most grains, quinoa is high in protein and gluten-free which is why it is so popular. It is a great source of iron.

Whether you add them to your morning toast or sprinkle them on top of salads you should consider adding pumpkin seeds to your diet. They are a great source of omega 3 fatty acid and magnesium which is another mineral that they are deficient in.

5) Fortified breakfast cereals can be packed with iron :

Opt for a fortified version to start for the day with a dose of iron. Check the nutrition label for the amount of iron per serving.

These are the top 5 foods to combat iron deficiency anemia and fight blood loss. Also, remember to take your iron supplement if your Hb count is very low and if you have been prescribed by the doctor.

Some Important Facts About Phentermine

How to clean your stomach and intestines naturally

Alcohol Rehabilitation the first Step towards a life of sobriety

10 Ways to Build Bulletproof Skin from the Inside Out